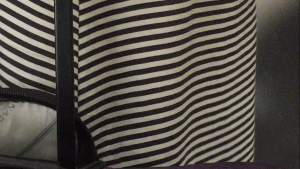 Recovery plays continuously on the DOS server in a constant loop. Uploading videos from his phone directly to DOS, each new video uploaded to the site creates a new random configuration of the artwork. The loop of the video is only interrupted when Jenkinson uploads a new video, creating a new configuration, and beginning the loop again. Viewers arriving at the DOS site will always enter into the loop at a different point, potentially within new and alternative configurations of footage, creating new opportunities to rethink and readdress the nature of the images, and the disruption of the chronological period in which they are being presented and promoted. The DOS site has been configured to automatically generate and distribute new social media content when Jenkinson uploads new content inviting DOS’s to revisit the artwork as it grows in overall duration.