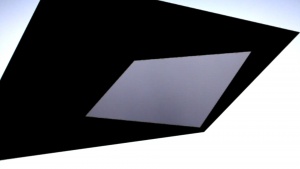 VIDEO is a screening event highlighting the specific use of video by contemporary artists. The programme focuses less on the polished ‘moving-image’ production, and more on experimentation and the use of more accessible popular video technologies. The screenings will highlight areas where video has been used for its specific characteristics, opening up the rising debate of medium specificity in and around ideas of post-media hybridisation.