Tiril Haselknippe works with language and narrative, playfully and thoughtfully using poems and writings to discuss the act of making. Incorporating the likes of furniture, staircases, surfboards, cars, lighting and anchors, the body of work is routed in a material and textual world that is on one hand deeply personal and on the other talks of the broader challenges of the female artist.

Playing with the history and cultural attachment to objects, Hasselknippe’s ongoing project fuses the past with our very digital present, where it has become increasingly easy to forget the base materiality of digital technologies that are so reliant on the word. As poet Harry Burke notes, ‘everything comes with an existing and embedded ideology’. 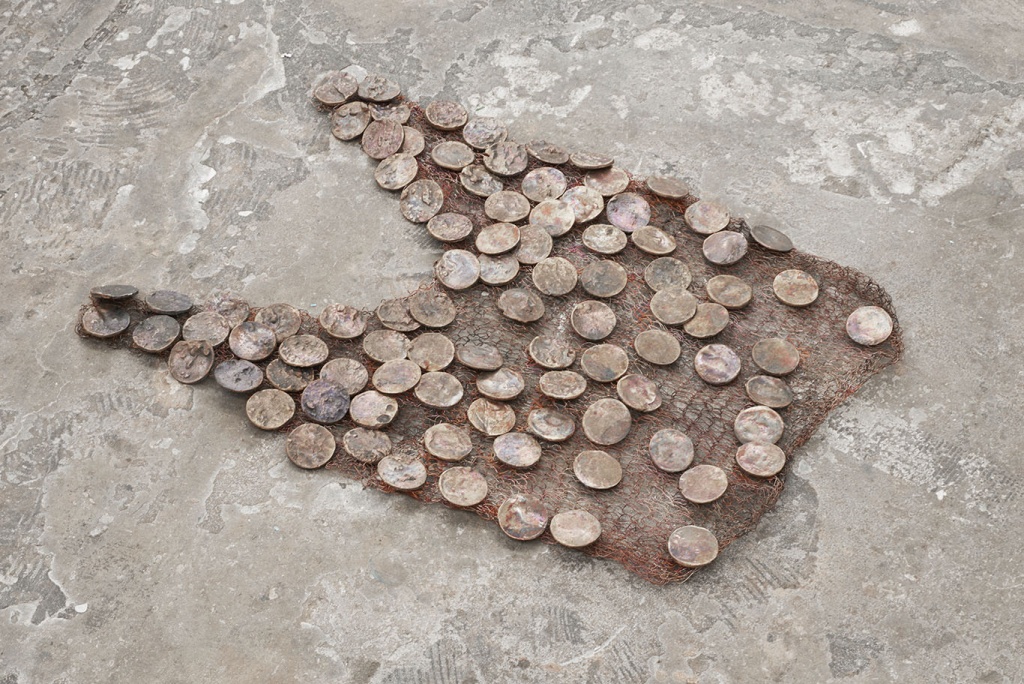 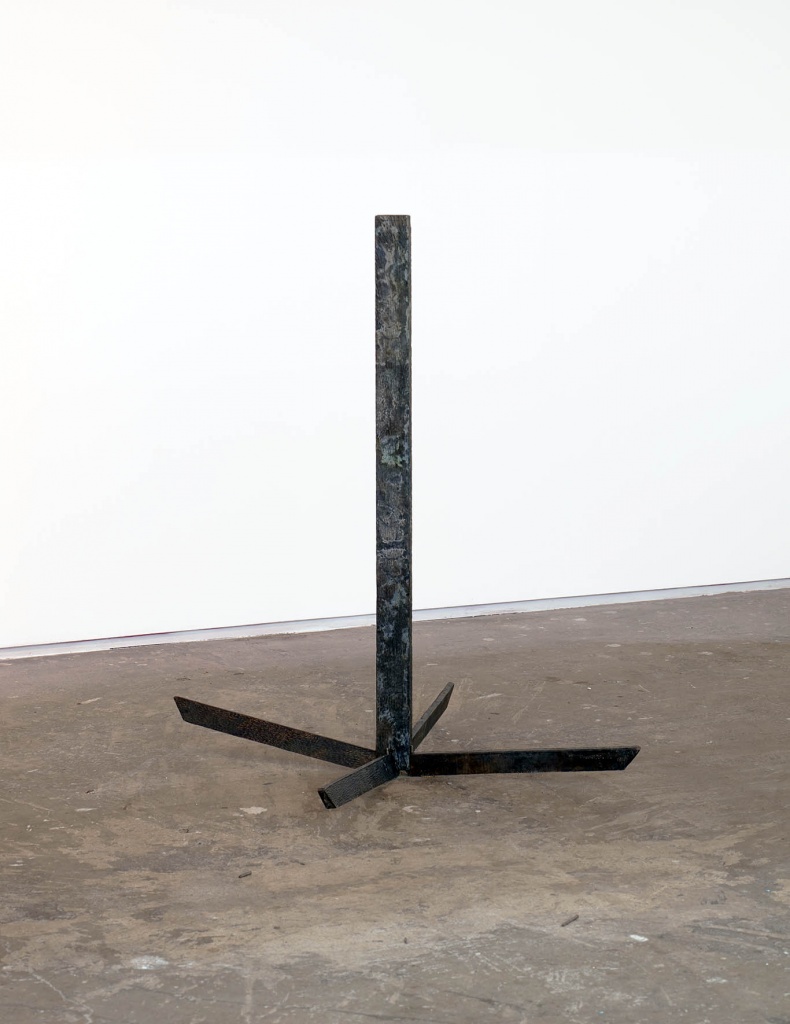 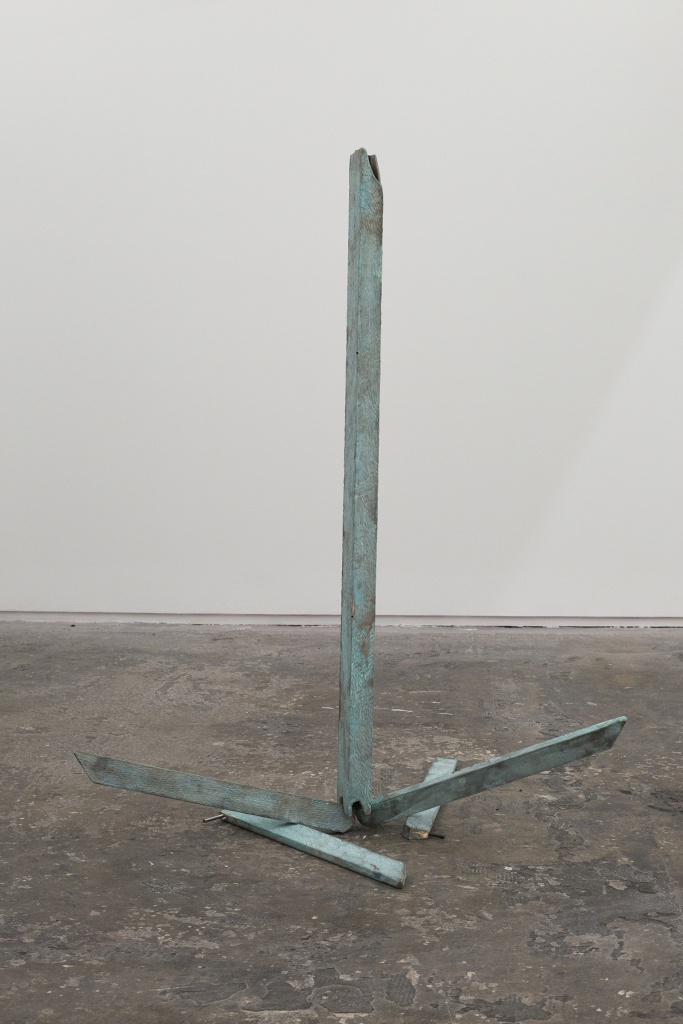 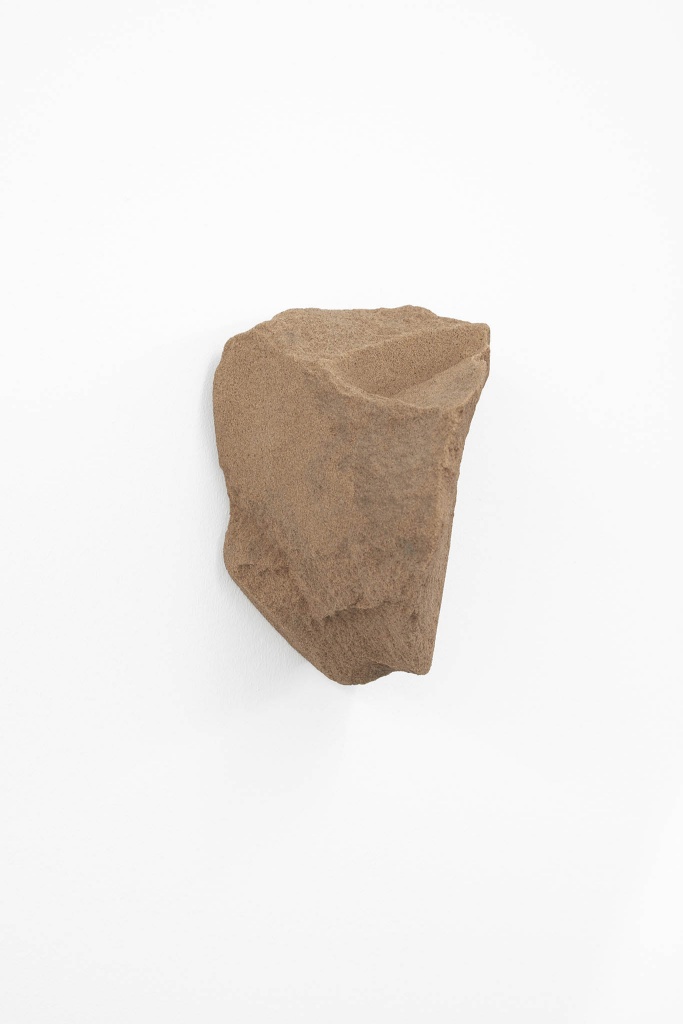 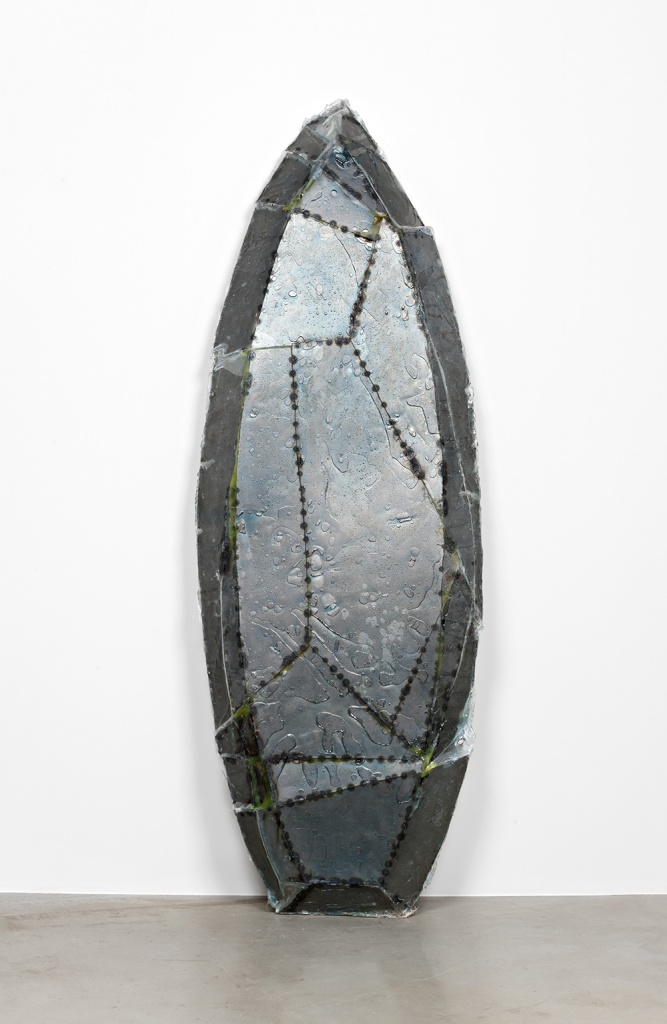