Next Artist >
C.V.
Exhibitions No One Is Going To Go There Anymore
< Previous Artist

Holly White works across mediums including, video, performance, cast bronze, glazed ceramics, weaving, knitting, sculpture and installation, Holly White presents a body of work that is intriguing, personal and cumulative. Using leitmotif that are collectively known and faded, along with works that integrate memories and the subconscious, the space has been transformed into a place that evokes possibilities of what might be. Holly White suggests and proposes both a new present and a new future whilst re-imagining how one looks at the past. 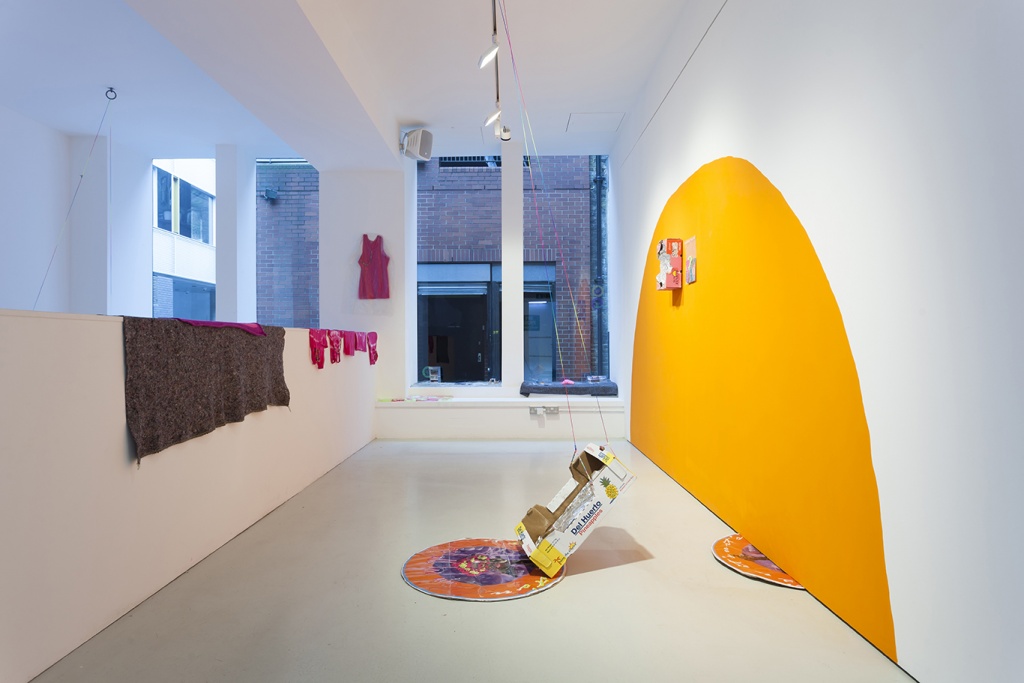 Holly White, No one is going to go there anymore, 2014 Installation View 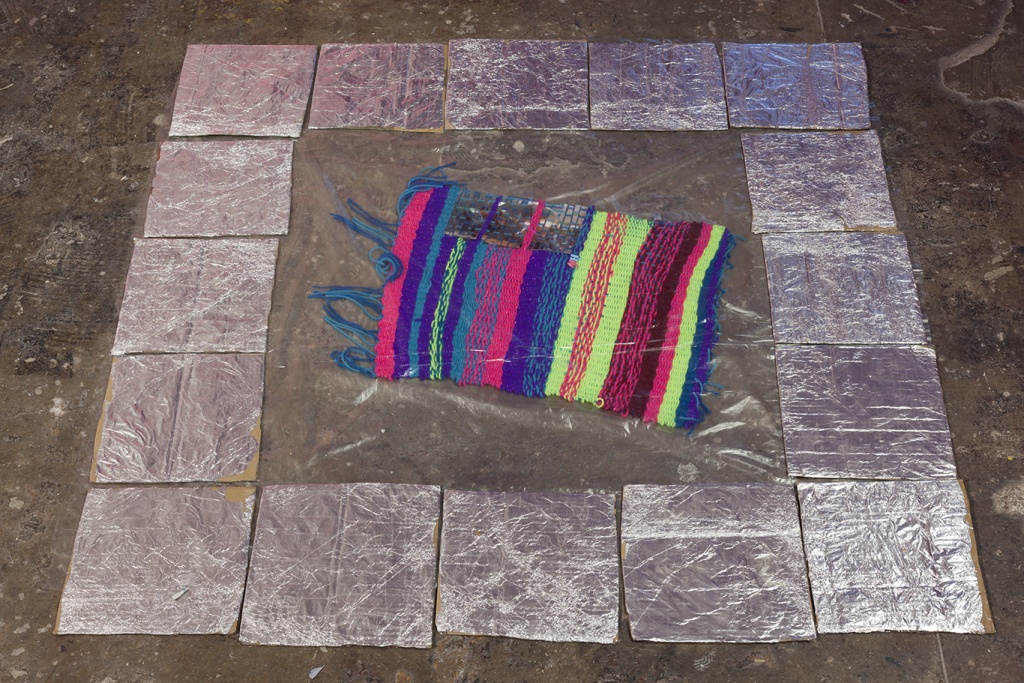 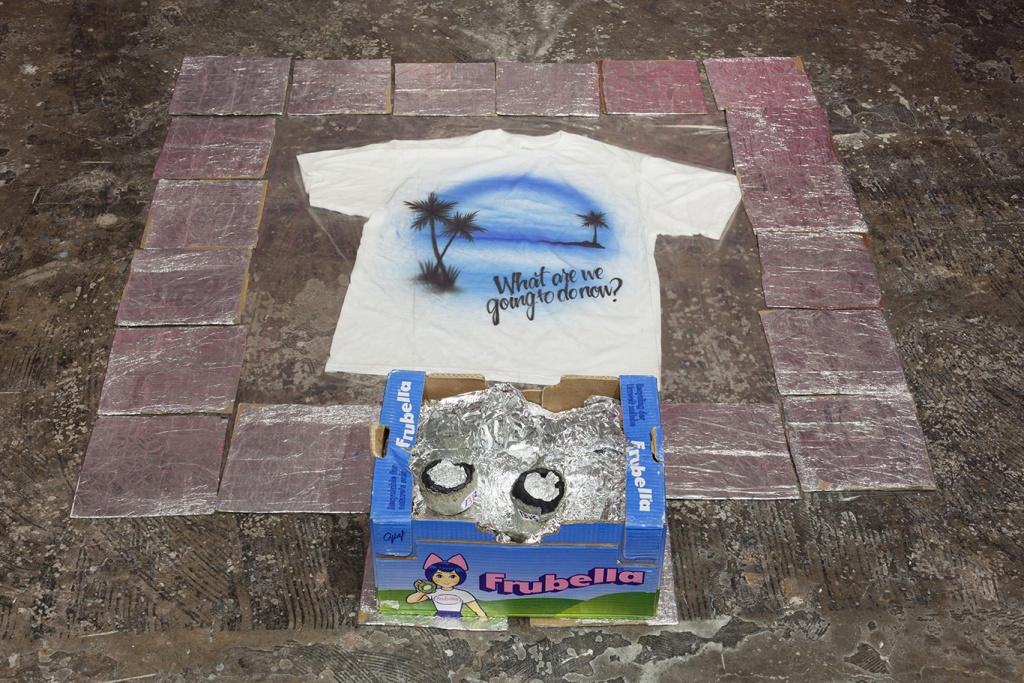 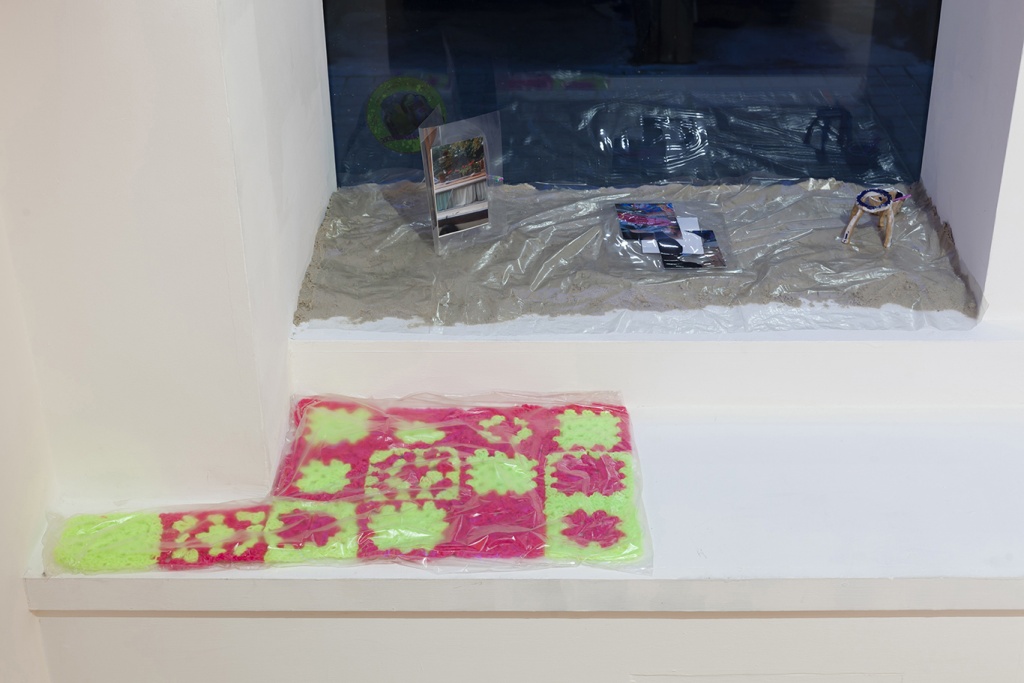 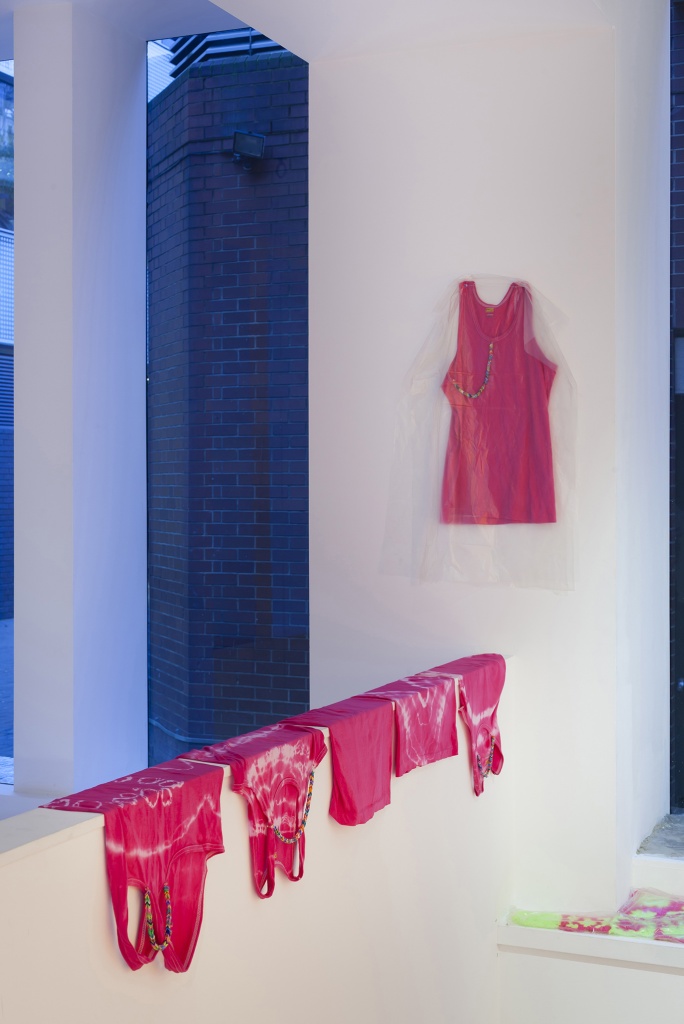 Holly White Dancer’s Vests And Tote Bag (No one is going to go there anymore number 2), 2014